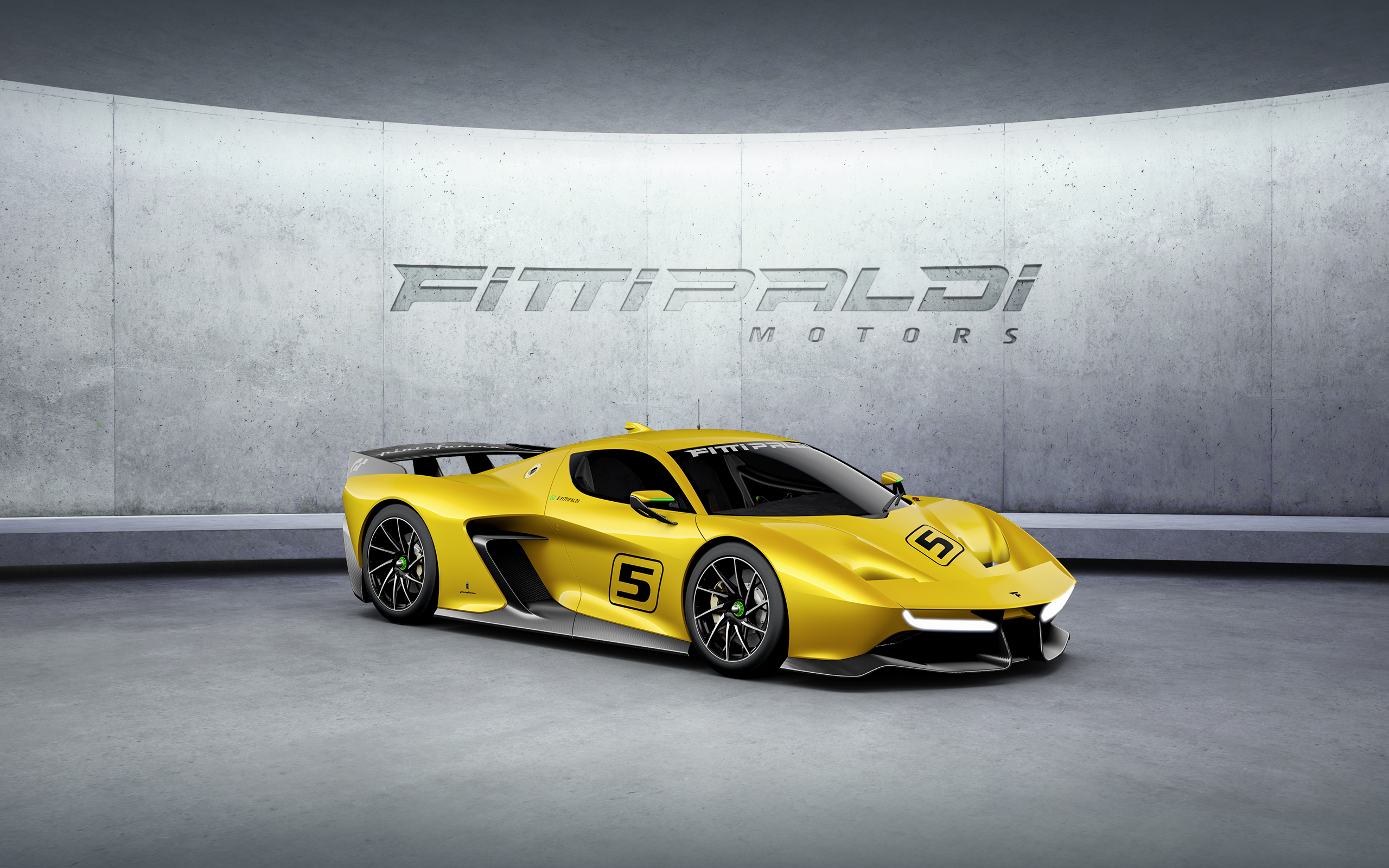 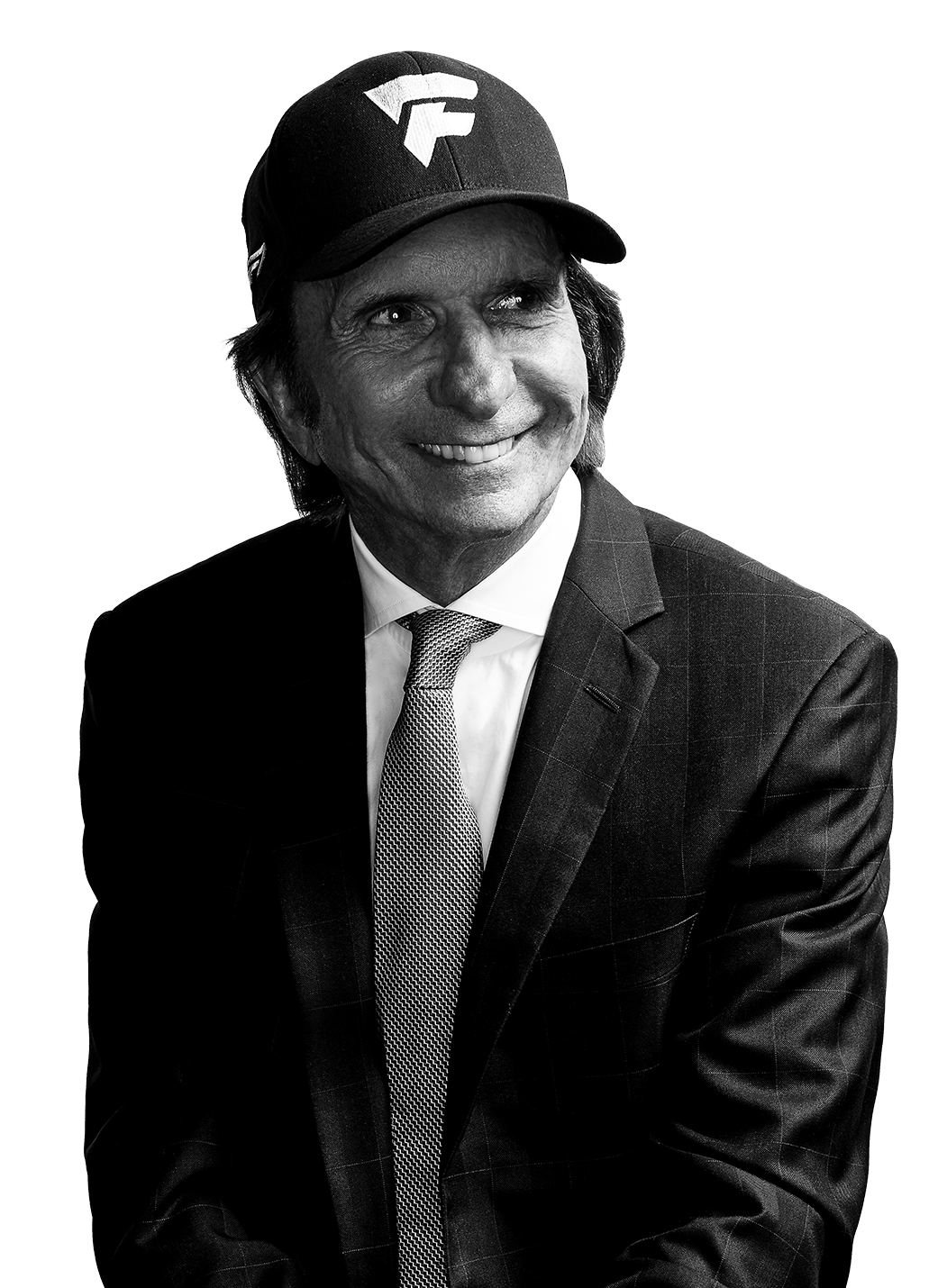 Where Dreams Race into Reality

Formula 1 Champion Emerson Fittipaldi is the visionary behind Fittipaldi Motors and serves as company’s Chairman and CEO. Fittipaldi Motors is also supported by a Board of Advisors. Each member is an expert in his or her respective field, and brings unique strategic insights and skills that support the company’s core goals and objectives.

A global racing legend, born of a racing family, Brazilian Emerson Fittipaldi is a two-time F1 champion (1972 - Lotus and; 1974 - McLaren) and winner of 14 Grand Prix and two Indy 500s. Following a dramatic accident in 1996, and showing extraordinary courage to return to competitive racing, Emerson – a father of seven (inspiring the number 7 in the name of the car) - was inducted into the Motorsports Hall of Fame of America in 2001.